Model
Description
I’m an east coast girl, a laid back, easy going, fun loving, warm and affectionate girl. I’ve been told that I am very easy to get along with, just as comfortable knocking down some beers, as I am sipping on a fine wine. I have an appreciation for art and expression, as such I have a couple of tattoos (one on my leg, one on my back), and I also have my nipples pierced. I love to please, and will do just about anything to ensure any gentleman who chooses me will have an unforgettable girlfriend experience with me.
Age
26
Height
5’5” / 165 cm
Weight
120 lbs / 54.4 kg
Measurements
32C-26-32
Eye Color
Brown
Hair Color
Platinum Blond
Background
Caucasian
OutCall
Yes
Duos
Yes
Couple
Yes
Languages
English
Services
GF Dating

This stupid lockdown sucks. I have been a good boy and have been listening to Doug Ford and Eileen de Villa since March. That’s when I last had a session. Since then, I have not even gone out to restaurants except for one time. Now we are shut down again?! Dating is also harder, so I decided to neglect my dick no more. I live downtown but work in Vaughn, so I was relieved that York Region is still open for now! My lunch time is limited but I had a work-related errand so that gave me just the right amount of time to squeeze a little relief time for me this afternoon.

I chose Kasey because the pictures really did it for me. I am not a new client with TGF, this influenced my decision as well. I chose her because I did not want to deal with being screened out by a new agency. It seems nowadays even to use the toilet at Home Depot you have to sign your name and phone number and everything lol

Been to this condo before, but I have to say that it looked sparkling clean this time. It was a relief to see this because I was nervous about whether the location would be dirty and I was prepared to even keep my mask and gloves on during the session. When I walked in, it smelled like disinfectant and I have to say, that was a relief.

I found her to be very attractive, you could say she is my type. She has a very Italian look, Roman nose but without the hook, in other words her nose doesn’t hook down, it just sticks out straight. She also has the deep set eyes with the eyelids that I like. A very Italian look. She looked slightly tanned, the only downside was the platinum hair in the pictures was a little more toned down in person and more yellowish than platinum. She also had very visible roots, and later revealed she is a natural brunette. Anyone looking for a natural blond can look somewhere else. Also worth mentioning, she has a piercing on her nose which to me made her look even hotter. 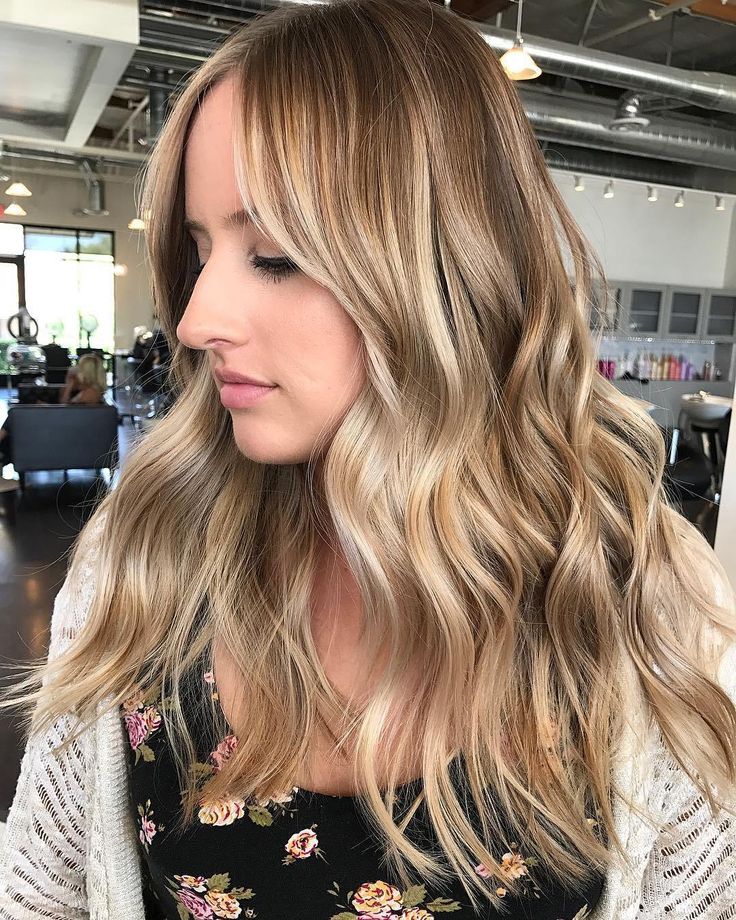 Kinda like this girl, but I don’t want to misdirect you guys, I wouldn’t say they are lookalikes but there is a resemblance. If that makes any sense?

She has a curvy, some meat on the bones kind of body. Not fat, not gym rat toned, but very naturally feminine instead. Nice hourglass shape to her, with a decent amount of booty to grab and squeeze. Not a big booty by any means, it can always be bigger, I can always use bigger! lol Her breasts are large C cups, with nipple piercings, they are without a doubt natural. She does have some tattoos, this Is not a problem to me, but I know some of you older folks may care for this. Very tasteful, one on her back, one on her leg, She has nice pedicured toes, although her feet are a bit on the larger side haha maybe a size 9. I have to admit I have developed a bit of a foot fetish and the size 6 to 8 range is what I find drives me nuts. She also has her belly button pierced.

She told me she used to work at a spa, and we spent some time talking about our experiences at spas. I am not a fan of spas because I don’t like negotiating for extras, or paying a girl to just get a handjob. Or worse, and believe me, I have had worse. She said, this is one reason she did not fit in well at the spa, because she really enjoys sex and her menu is too liberal for the spas. This got my attention and I asked her, how liberal are you? She then started kissing me, straight to DFK which quickly evolved into a BBBJ with her on her knees constantly looking up at me while sucking on my dick. She slurped, sucked, licked and polished the entirety of my willy including the balls. The funny thing, mid blowjob she asked me if I was enjoying it, and I said yes. She then told me, she hasn’t sucked a dick in a long time, and was concerned whether she had lost the skill or not. I reassured her she was doing just fine and gently guided my dick back into her mouth. We moved onto standing mish, doggy, cowgirl, and right back to doggy. She has a wicked hidden talent with her pussy, I forgot what she called it, but she is able to squeeze her pussy muscles. It felt like my dick was being milked by her pussy, and I finished much sooner than I expected.

I am usually not a long winded reviewer, but I have to admit that been cooked up without any female stimulation for months got me pouring out my thoughts and feelings about this session. Writing about it was fun, and reading other reviews is fun too. I hope you guys find it helpful. It was a great session with a great girl. I would repeat for sure, and ill deffently be booking a longer visit with her next time. Before I do that, I hope I can meet some more girls before we go into complete lockdown again very soon!

Review by Word on an Escort review forum

Admittedly, I had been quite selfish not sharing my great experiences of the beautiful ladies I’ve seen the past couple years, I wanted to change that and that starts with the beautiful Kasey.

Hearing about the wonderful things about this vixen and seeing her beautiful pictures, I knew I had to see this beauty. Tom at TGF was accommodating and after a couple messages, I was on my way to see the lovely Kasey.

I was a little bit nervous but as she opened the door, that nervousness went away and there was a comforting connection. It also helped that some throwback hip hop playing in the background and a nice welcome kiss + ass grabbing to ease away the nervousness haha.

We got to know each other for a bit and there was a lot things we could relate. I got in the shower and as I come out, I see Kasey seductively waiting for me. She came in for a kiss and we continued to the bed. She took off her cute lingerie and I knew had to dive in that succulent pink pussy. The bbbj was great and love seeing a pretty girl bobbing her head sloppily up & down. The dome came on and off to the races. Her perky pierced breast were cute and that ass was great to grab and spank.

It was a great experience seeing lovely Kasey and good start with my journey at Toronto Girlfriends. I hope to see Kasey again and meet the beautiful girlfriends @TGF.

Written by: ThaGambler on a review forum